FAB 4 or FAB 5? For which team would you like to play in IPL? | Freehit With Michael Vaughan | Ep-11

Michael Vaughan was a calm and headstrong leader who re-defined English cricket. His priceless captaincy ability turned England into a dominant force in Test cricket.

A technically sound batsman and an occasional off-spinner, Vaughan’s career spanned for just around nine years. But, his achievements are still highly spoken of. He treated success and failure with equal measure and loved to express his views without any hesitation. His career was full of challenges which he faced it genuinely to establish a respectful status in the history of England cricket.

In the recent past, former England skipper Michael Vaughan has found himself on the receiving end of a lot of flak and criticism courtesy his controversial statements regarding the Indian team and the players. If we go by the social media posts of Vaughan and his statements in the past few months, one can easily deduce that the English skipper isn’t a great fan of the Men in Blue.

CricTracker caught up with former England captain for a rapid-fire chit chat.

Questions:
0:00 Intro Of Free Hit
0:24 Which one is a tougher job? Leading England or handling social media trolls?
0:49 Who wins an argument between you and your wife?
0:53 One former or current cricketer you would like to block on social media?
1:22 What would you rather pick- half your height or no hair on your head?
1:47 If Sanjay Manjrekar and Salman Butt called you at the same time, whose call would you pick?
2:07 Which cricketer you have played with is the worst golfer?
2:21 Virat Kohli or Rohit Sharma - You would pay to watch whose batting?
2:29 If you were a hashtag, what would you be?
2:45 What is the most useless talent in you?
3:07 Funniest sledge you ever faced on the cricket field?
3:41 Your career’s best moment while leading England is?
3:55 Predict Ashes scoreline?
4:20 Who are the current FAB 4 according to you?
4:42 Who will win the Ind-Eng series? Who will be the highest wicket taker and run scorer?
5:13 Three Players to watch out for in the WTC final
5:58 The next big thing in world cricket is?
6:32 If you were playing in the IPL currently, which captain would you have liked to play under?
7:00 Babar Azam or Mohammad Rizwan - Who is Pakistan's most important player currently?
7:31 One Mumbai Indians player you would like to have in the England team?
8:02 MS Dhoni or Virat Kohli, who is the better captain? 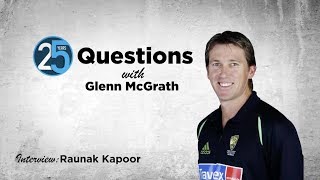 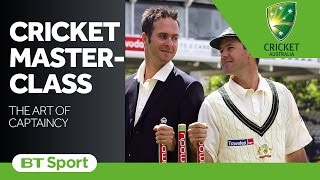 Cricket Masterclass | The art of captaincy 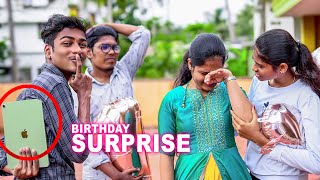 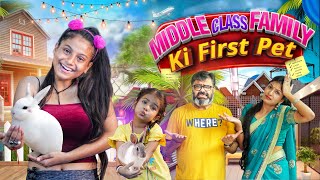 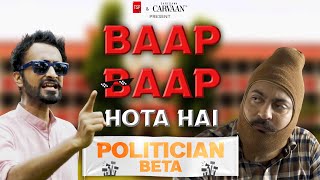 Virat Kohli or Kane Williamson? Who Is Best Among Fab 4 | 20 Questions With K. Gowtham | EP 4

The art of leading a team by Michael Vaughan & Simon Doull