THIS Bahrain Supercar Collection is the Best in the WORLD!

The private supercar garage of @the_collection1 in Bahrain is one of the very best in the entire world! With over 50 cars on display from the halo McLaren F1 and icons like the CLK GTR and 911 GT1 to the latest hypercars including the Senna, Bugatti Chiron and Koenigsegg Agera RS. Join me to take a full walkaround and feast your eyes over the classics, tuned cars, and incredibly rare editions along the way.

Just about all of the cars that feature in posters on my walls growing up can be found in this collection, tucked away in the small Middle-East country of Bahrain. It's a huge thanks to the owner for making it possible to share this with you; 52 cars of huge variety all perfectly prepared and present - and most importantly kept in full running order and regularly driven!

Honestly, my mind could not be more blown than taking in this array of the very best cars in the world. Again, a huge thanks to @the_collection1, who you can find on Instagram right here: the_collection1 - and I'd thoroughly recommend giving a follow!

Thanks for watching, Tim 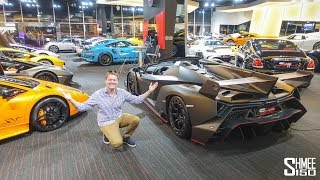 SUPERCAR SHOPPING at the Insane Showrooms in Dubai! 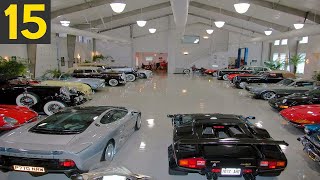 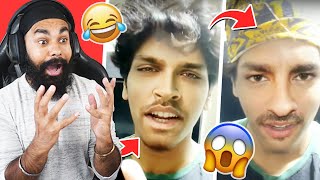 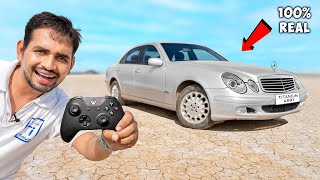 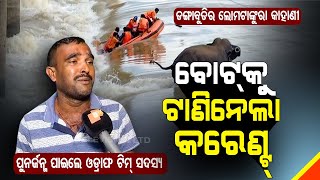 My McLaren Senna FLAT OUT at the Nurburgring!

HYPERCAR TAKEOVER! The Most Epic Car Show of the Year

Drag Racing the WORLD'S MOST EXPENSIVE CARS! Bugatti vs Koenigsegg vs Pagani