I Tested ½ a Paperlike Screen Protector on my iPad for 2 weeks. Here’s What Happened

Is the Paperlike iPad screen protector worth the hype of a 1000 sponsored posts? The question I wanted answered after seeing a ton of sponsored products for the Paperlike. After spending 30 days with this product, I would say that it's a bit overhyped.

Best Accessories for the iPad: padesk.info/two/pZCcm6TRlYV7ubc/v

Best Stylus for the iPad: padesk.info/two/qY60pWfY3IuRs5Y/v

Check out some of the other iPad screen protectors I've reviewed:
www.youtube.com/playlist?list...

Get the Bellemond Matte Screen Protector I used in the video:

If you really want it, get the Paperlike instead:
Amazon US: mreh.ca/2Xmiorn
Amazon CA: mreh.ca/31925zj
Amazon UK: mreh.ca/3i3qWvl
Amazon DE: mreh.ca/31924vf

Now the first selling point with the Paperlike screen protector is the fact that it makes your iPad NOT feel like glass. Note that I said NOT like glass, not, MORE like paper. More on that in a few minutes.

Basically, the matte film increases the friction between your Apple Pencil and iPad screen. Honestly, if you’re an avid Apple pencil user, getting a matte screen protector is going to make you love your iPad that much more. There’s no doubt about that. But should you pony up the extra cash for this overhyped product?

And if you don’t use an Apple pencil, I personally find gaming with a matte film better than the glass.

From a protection standpoint, this plastic film will scratch between 2 or 3 on the Moh’s scale which basically means anything above a sneeze is going to scratch the protector. The film is thin enough that you can easily use with other products like the Brydge keyboards without tearing up the hinges on the keyboards. I’ll do a deeper dive on scratches in the few minutes.

Now that was pretty cool to see. BUT these Nanodots come at a cost because the Paperlike, despite what the marketing fluff says, does not enhance the viewing on my iPad. More on that after the screen protector cutting montage.

So I spent another weeks using this dual screen protector setup and I’ll be honest with you, it was terrible. I didn’t install the protectors as tightly as I could so right in the middle of the iPad I had a seam that was visually very annoying.

Now back to the Nanodots and the viewing experience, content on the iPad actually looks blurrier under the Paperlike. There’s less diffusion but the text isn’t as sharp as it is under the Bellemond screen protector.

And here’s another thing, the Paperlike will change the contrast of your screen. Every single screen protector I’ve used blows out the screen a bit but it’s quite evident on the Paperlike side with this setup.

The Bellemond screen protector also scratches between 2-3 on the Mohs scale BUT after a weeks of usage, the Paperlike side looked way worse than the Bellemond side.

Now I wanted to give Paperlike the benefit of the doubt and eliminate the chance that one of my thumbs was scratchier than the other, so I spend another week using my iPad upside down, which for me was camera side/button in my right palm and...it was the same story. The Bellemond screen protector showed minimal wear and tear whereas the Paperlike looked terrible. 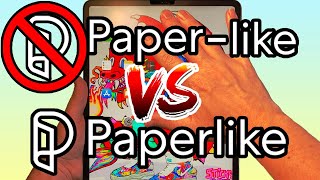 Is Paperlike 2 Worth It? VS ZOEGAA (8 Month Ipad Screen Protector User Review) Update 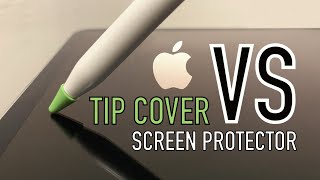 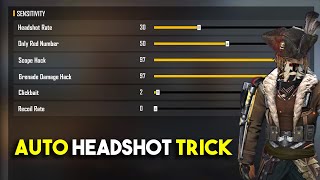 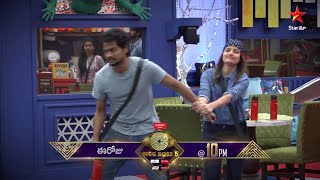 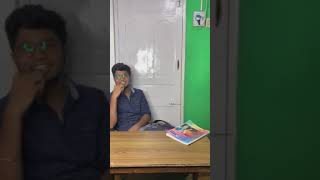 UPDATE VIDEO - Why no vlogs!?