Here's our brand new video with the brand new member of the family.

Check out "Life After Baby," where we'll (Harija and Amar) show you the changes we went through as a couple. The arrival of the baby was a life-changing event for us. How has it affected our daily life? Take a look!

Instead of buying vegetables, we think about diapers.
There's a massive change in priorities, as you can how taking care of the baby becomes the number one priority.
Call from parents are no longer about us. The son captures everyone's attention. You miss getting proper sleep and pampering from your family.

But, the life-changing event also fills the family with joy. As the days go by, you slowly discover to deal with the newborn baby. We are happy to embrace parenthood. How about you? Catch a glimpse of our life after a baby on our channel Thiruvilaiyaadal. 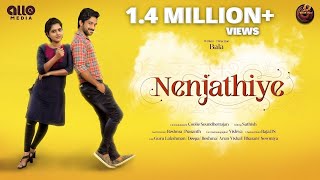 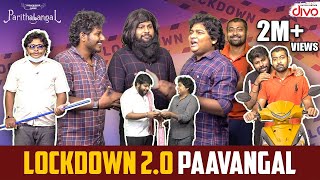 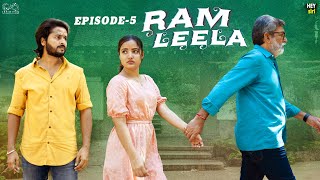 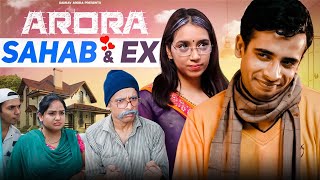 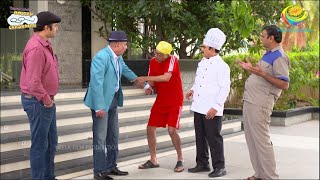 When a Frenchman calls an Indian Call Center : The iRabbit

The Wedding | With Love - Subha & Vignesh (with subtitles)